With Forsaken World entering public beta, subscribed players can now download it from 9game. The Arena makes its return in Forsaken World, where players compete against each other for rewards and titles. Here are some tips to improve your chances in the Arena. 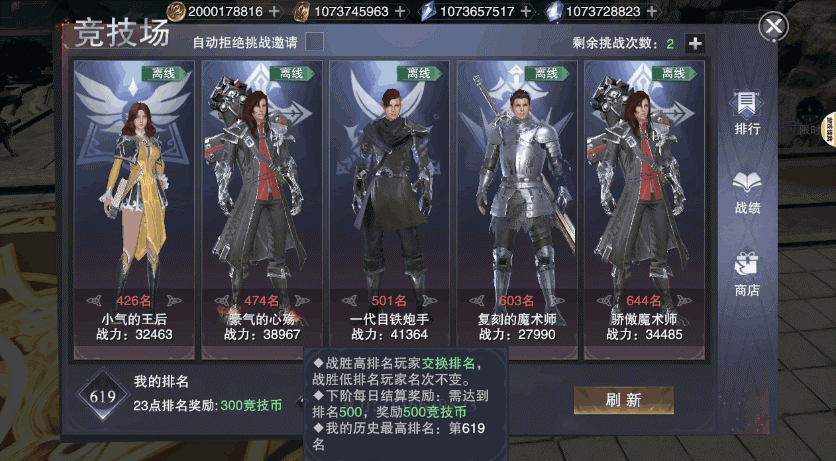 In the Arena, you will see 5 opponents with ranking comparable to yours. You can play the Arena 5 imes each day. Winning a match earns Arena Coins, which can be used to redeem rewards at the shop. The higher your ranking, the better the reward you will get. Defeat a player to gain their ranking and update the list of opponents. 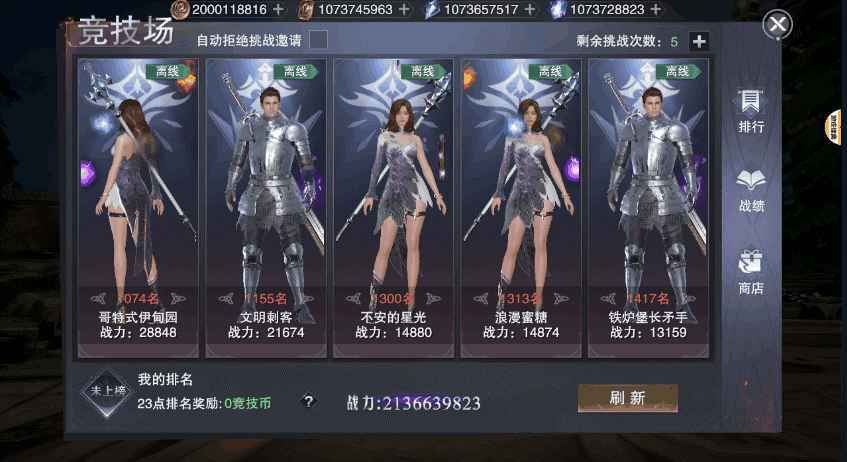 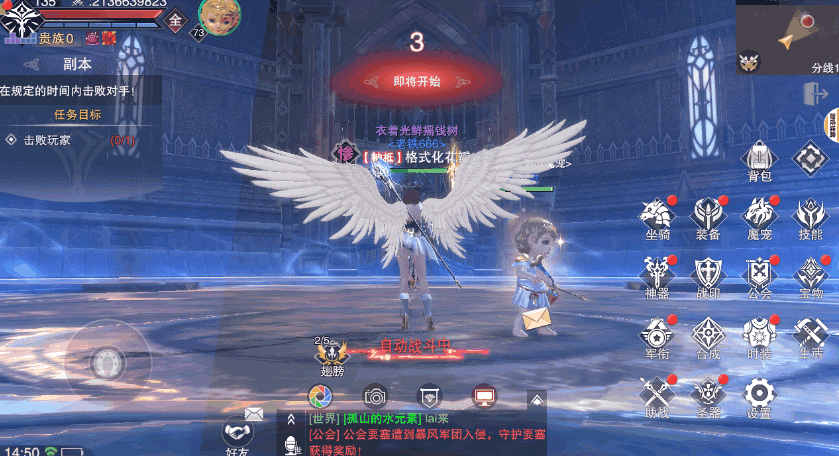 1. In Forsaken World, opponents in the Arena will automatically attack. You can choose to control your character and cast skills manually to give yourself a better chance to win.

2. Opponents in auto-attack mode do not use potions. Using potions at the right time could mean the difference between victory and defeat.

3. Power is the simplest indicator of player strength. You should avoid challenging players who have a much higher Power.

4. Try refreshing opponents if all the displayed opponents are too powerful for you. 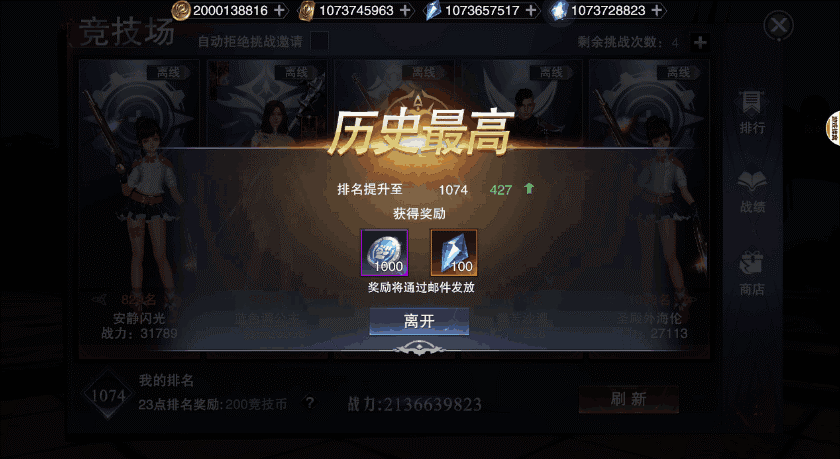 We hope these tips will help you navigate the Arena with greater success. Don't forget that good use of potions may allow you to defeat much more powerful opponents!