There are currently 6 base classes in Forsaken World: Priest, Mage, Rogue, Warrior, Gunner and Vampire 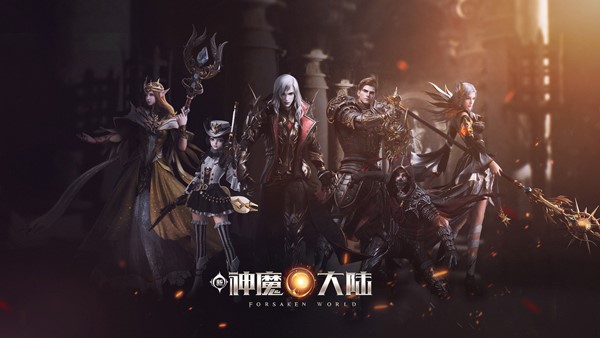 The standard role of Priests is as the team's healer, but other options are also available with the right mix of skills and talents.

Priests can be promoted to Celestials that focus on healing, or Oracles that deliver judgment. Celestials have access to powerful healing magic and the ability to boost allies. 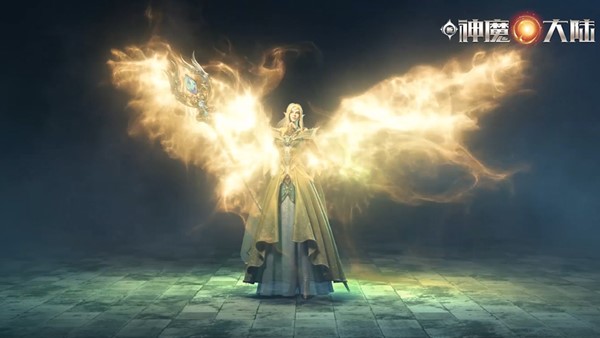 The Oracle is both a healer and a damage dealer, able to slow the enemy with ice skills. It may be a "glass cannon", but getting to the Oracle is no easy task. At higher levels, Oracles can take on the role of "magic tanks", greatly reducing damage taken by healers with a combination of skills and talents. Priest classes are indispensable for certain difficult challenges. 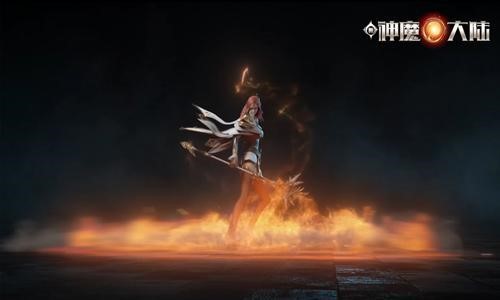 Wielding the power of elemental magic, Mages are flexible combatants who are not easily bothered by terrain.

Mages can be promoted to Elementalists who focus on elemental magic, or Arcanists who work with the subtler schools of magic. Elementalists are able to unleash the destructive power of Earth, Wind, Ice and Fire, but they can only wear cloth armor and are unlikely to last long in close combat.

Arcanists forego the sheer power of elemental magic in favor of curses and other subtler forms of magic. They may not be as powerful as Elementalists, but are no less dangerous with their unpredictability.

Additional skills become available upon promotion to an advanced class: normal, special, passive, and talent skills. Mix and match skills based on your needs, and experiment with different combinations - you might find something that would surprise you!

Rogues can be promoted to Assassins or Shadow Dancers. Assassins are powerful frontal attackers that use a flurry of attacks to overcome enemy defenses and deal heavy damage. 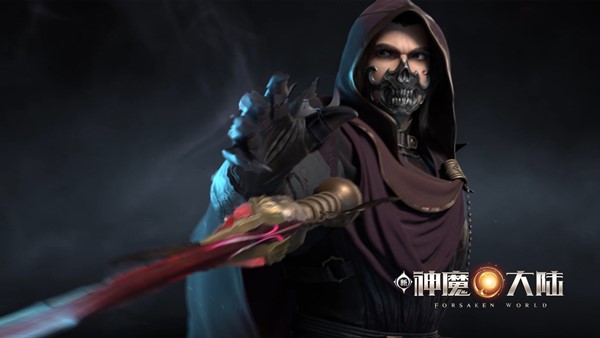 Compared to Assassins, Shadow Dancers operate from darkness, seeking to catch the enemy by surprise using mobility and stealth. Rogue equipment is designed for superior concealment and agility, but sacrifice some protection in the process.

Warriors can be promoted to Paladins or Hexblades. The Paladin is a balanced class with steady damage output and a number of support abilities. Their ability to dash and AOE skills allow them to serve a variety of roles with the right combination of skills and talents, making them one of the most versatile melee classes. 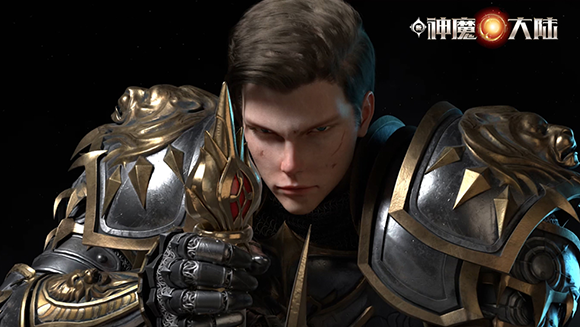 Hexblade forsake the power of light to wield demonic powers, giving them the ability to inflict debilitating effects on the enemy, as well as recover their own health. Their damage output is less consistent, but they have the ability to deal high damage in short bursts, which may mean the difference between victory and defeat.

Gunners can be promoted to Gunslingers or Artificers. Focusing on their own ability, Gunslingers are master marksman; in combination with modified weapons, they are able to deal devastating damage when there is a clear line of fire. 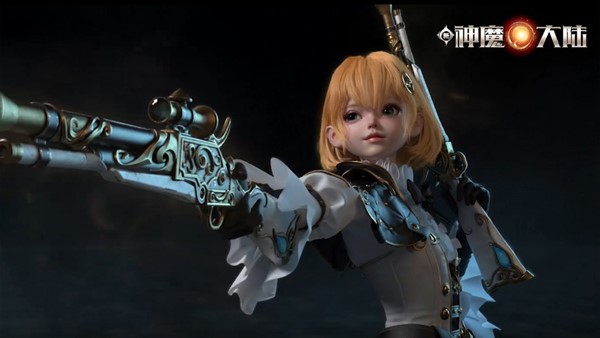 Artificers, on the other hand, relying on summoned gunboats and artillery to deal area damage. The large variety of engines that they are able to command give them an edge over Magicians in terms of flexibility, allowing them to pick the right tool for the job.

Vampires can be promoted to Flamebringers and Shadowcrafters. Flamebringers focus on burst damagewith powerful Ultimate skills that affect a large area, immunity to disabling effects, as well as healing and damage reduction skills. 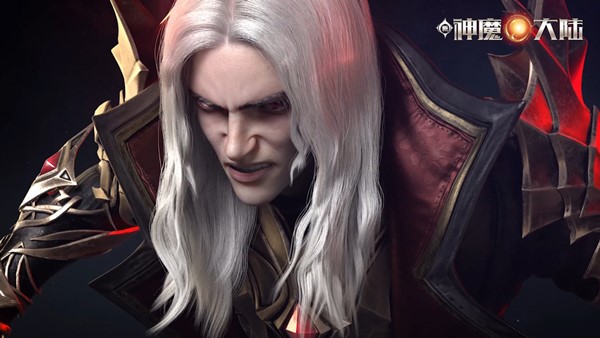 Shadowcrafters are not as good at dealing damage quickly, instead focusing on survivability and dealing damage over time. They have unparallelled ability to heal by leeching health off enemies, allowing them to survive for extended periods without support.